William Kenower, talk show host of Author2Author recently interviewed me about Open Borders and how it came to be. I invite you to listen to this 30 minute show, after which you might browse his other author interviews to see if one of your favorite authors has something to say about their work.

Bill curates an archive of talks with Northwest authors. I’ve know Bill as a supportive teacher of memoir and an author in his own right. 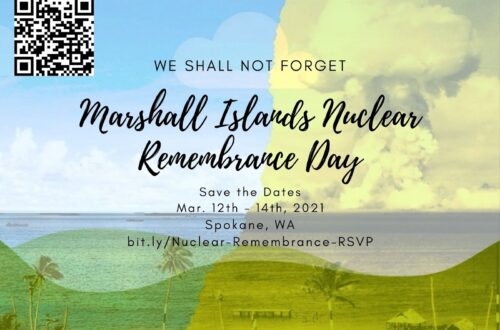