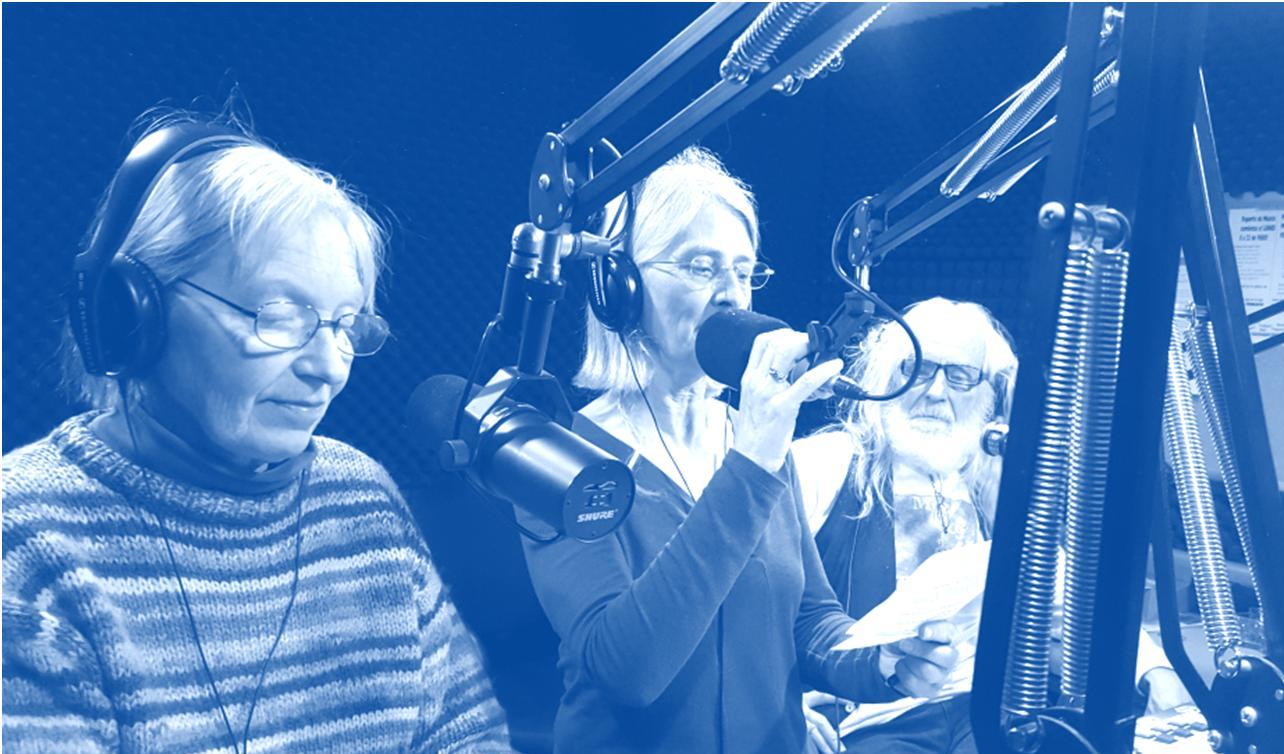 Betsy Bell, longtime anti-nuclear weapon activist, and author of “Open Borders”, talked to the Skagit No More Bombs Committee about the beginning of the anti-nuclear weapon movement in Seattle and the 1983 visit of Seattleites to Sister City Tashkent in Uzbekistan, a part of the USSR at that time.

Betsy Bell is a longtime justice activist living in Seattle. Her anti-war memoir, Open Borders: A personal story of love, loss, and anti-war activism, recounts her efforts, along with many others, to end the Cold War nuclear weapon build-up.