A good group of people came out to The Nuns, The Priest, and the Bomb, playing last Friday at Meaningful Movies in Gig Harbor. The organizers invited me to bring books, read from Open Borders and field the after-movie discussion. The movie featured dangerous direct non-violent action by elderly people who entered high-security places: Bangor’s Trident Submarine Base in Bangor, WA and Y-12 National Security Complex in Tennessee. The audience applauded these actions. They favored increased travel into “enemy” countries and friendships across borders, the subject of my memoir. Over half-dozen people went home with my book tucked in their pockets, hopefully, to be inspired to move from fear to action. There is a No First Use bill awaiting votes in both houses of Congress right now. Why not call your member of Congress and encourage him or her to sign on to this bill? It’s easy to do by calling the Congressional Hotline: (866) 255-3207 Watch this TED talk by a nuclear scientist if you aren’t convinced we need to do something NOW.

Together, we can stop this madness. Citizens made a difference before. We can do it again. That’s the way Democracy works. Betsy

Hello, all you Anti-nuclear weapons folk! Come out to Lake Forest Park’s Third Place Books this Friday night at 6 for an outstanding program including a powerpoint overview of the Cold War from its beginning. Anne Stadler, KING 5 TV producer in the 1980s will be on the podium with me. She will talk about the power of TV to break down barriers between enemies and the importance of getting to see, hear and become familiar with the Other in times of sabre-rattling retoric between angry governments.

If you are feeling despair or anxiety about the possibility of a peaceful outcome of the current arms build-up, gathering with people to learn about what we did in the 80s to make a difference. Taking action gives you a reason to believe in a different future. I’ll be sharing from Open Borders: A Personal Story of Love, Loss and Anti-war Activism.

Third Place Books will have Open Borders for sale or you can get the e-reader version where you usually get your books.

Bring your friends. I look forward to seeing you Friday, Jan. 25th at 6 p.m. 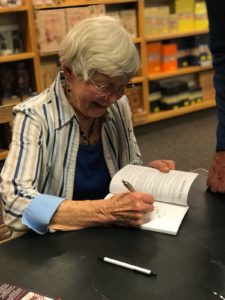 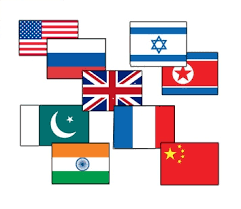 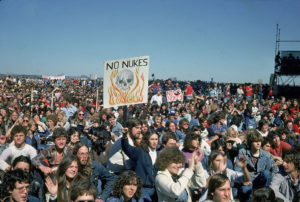 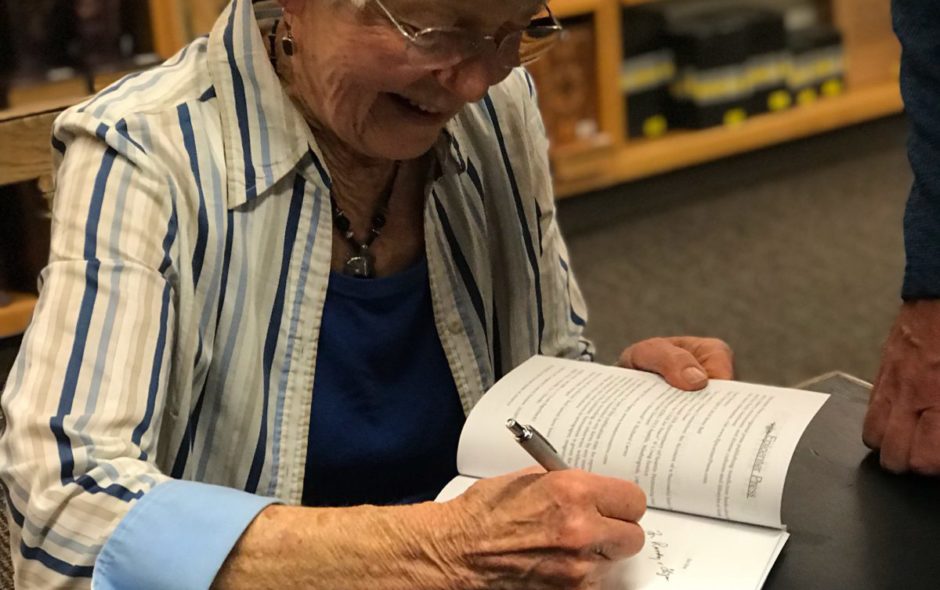 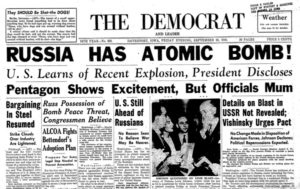 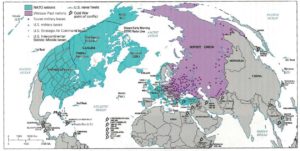 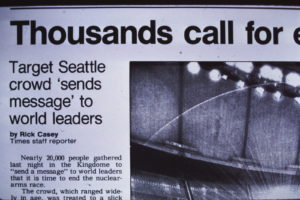 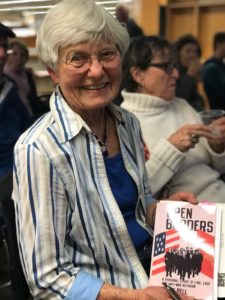