I’m one of them, an aging peace activist. Wake up, everyone. We have a massive nuclear arsensal deployed at the Bangor nuclear submarine base just 20 miles from our Aquarium on the Seattle waterfront. Does anyone care? Ron Judd wrote a thorough and inspiring article about the threat and what is being done world wide to reduce that threat. These good news stories don’t make the main stream media.

Friendship, not fear is what we need. A New York City guy commented on Judd’s article in the PacificNW Magazine last Sunday . He said the Chinese and Japanese own half of Mahattan so there was little danger of them starting a nuclear war. They’d lose their assets.

Get our school children and our musicians, our cooks and our doctors, our educators and our athletes to travel beyond those borders. Let the North Koreans see we don’t have horns and sharp teeth. Friendship between so-called enemies will influence angry fist-waving leaders.

We did it once. We can do it again. 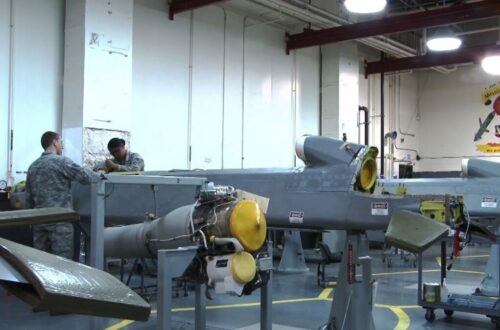 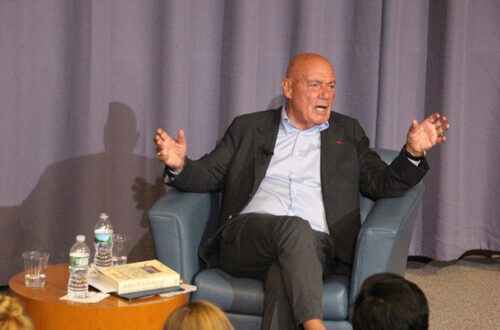